Following recent meetings with Northampton Borough Council (NBC), NTFC Supporters Trust is delighted to announce that NBC has agreed that the athletics track area of land, immediately behind the east stand at Sixfields stadium, will also be included in the grant of Asset of Community Value (ACV) status.
The Trust made strong representations to NBC for the athletics track area to be included after NBC's previously-advised position changed last November.
The case for the inclusion of the athletics track area, designated as community land when the stadium was built in 1994, has now been accepted by NBC.
The stadium, the west stand car park and the athletics track area, the freehold titles to which are in the ownership of NBC, will be listed on NBC's Register of Community Assets.
The listing means that any future development proposed in relation to the assets listed will need to take into consideration the ACV status. The Trust, as the nominator for the listing, will be observing closely and responding to any proposals.
The Trust would like to thank NBC's responsible officers and, in particular, Conservative Leader Jonathan Nunn for the time he has given to hear our representations and for taking a close interest in the matter.
The application by the Trust for the ACV listing also enjoys the full support of the Labour opposition on NBC for which the Trust also would like to record its thanks.
The outcome is an important step for the protection of community land intended for the long-term benefit and enjoyment of the people of Northampton. 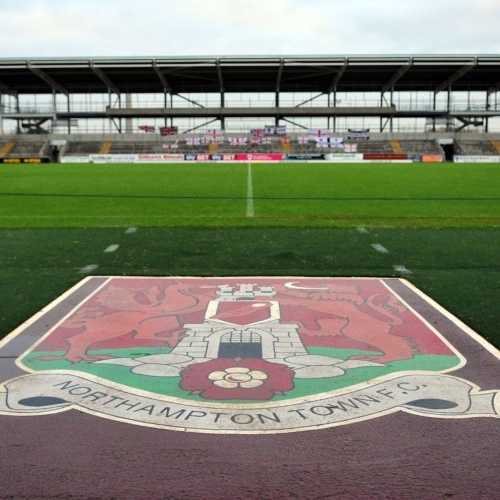