The Supporters Trust, together with other supporter groups from clubs across League 1 and League 2, presented to Tracey Crouch MP yesterday evening.

The former Minister of Sport, was recently appointed by Prime Minister Boris Johnson to head up the panel carrying out the fan-led review into football reform.

The focus of our presentation was transparency and financial oversight. Chairman Andy Roberts said: "We feel that the three planks of meaningful reform of English football, certainly at our level, are those of accountability, sustainability and transparency.

"Owners have to be more open and explicit about their governance and finances, both to a club's shareholders and its supporters.

"To that end we would support independent regulation, underpinned by a licensing system, which ensures that regular 'fit and proper' checks on owners are regularly undertaken.

"And we would welcome supporters owning a 'golden share' in their club. Could this share be enforced by solidarity payments to each Club/Academy/Community Trust, managed by a Football Finance Authority, to reflect the stakeholding of the club's supporters?" 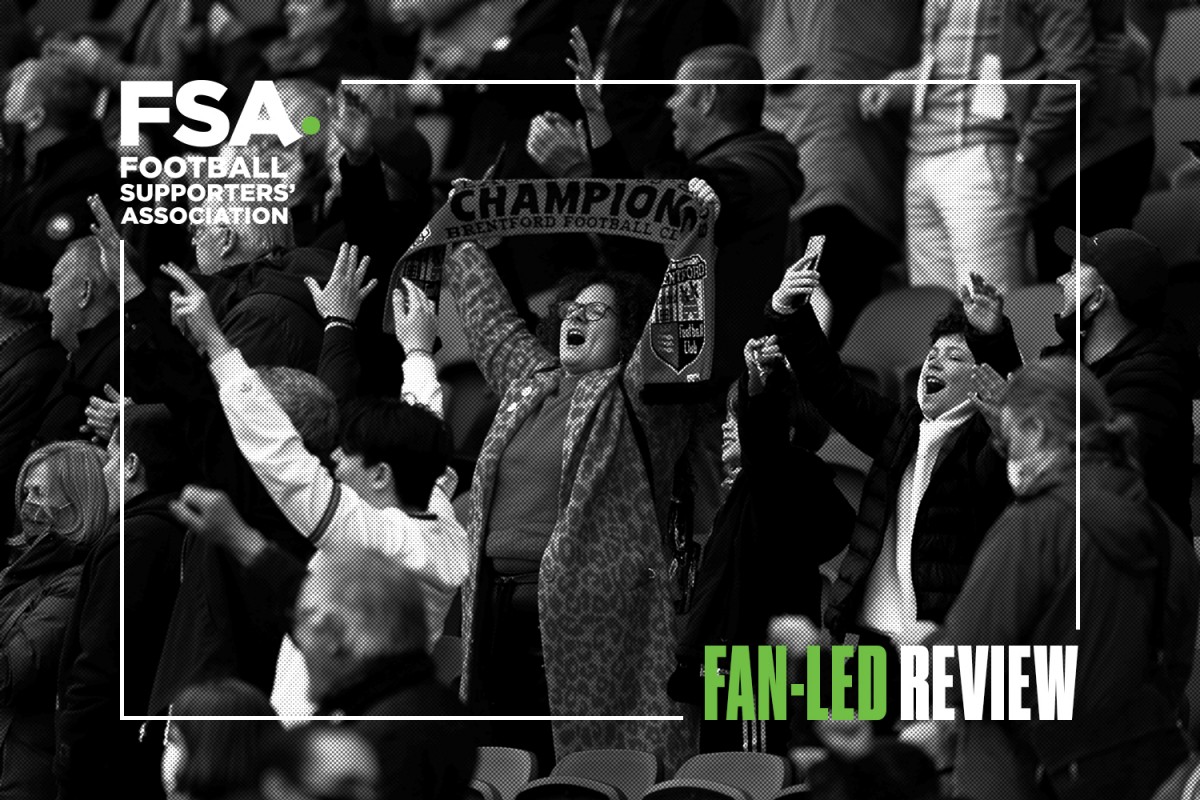