NTFC Supporters Trust members have kicked off The Football Conversation by giving their views on footballing matters relating to both the club and the wider English game.

Members voted overwhelmingly for football reform and believe that changes need to be made to ensure that all clubs become sustainable, transparent and are subjected to independent regulation around governance and financial process.

They also clearly backed the Trust’s ‘rainy day’ exploration of different ownership models for the football club and the urgent need for the club’s infrastructure to improve.

The results of the survey, which was conducted between February 7 and 21, are as follows:-

1)   Funding of football needs to be re-evaluated to ensure all clubs can operate on a sustainable basis?

Neither Agree or Disagree – 6

2)   All football clubs should be required to operate to increased levels of transparency in governance and finances, in the wider interests of shareholders and supporters?

Neither Agree or Disagree – 8

3)   Football clubs should be subject to strict independent regulation to ensure they are exercising the required governance and financial controls?

Neither Agree or Disagree – 6

4)   The Supporters Trust should continue its exploration of a potential future ownership model for Northampton Town FC (including the well-established 50+1 structure in Germany) in the event of the club once again finding itself in crisis?

Neither Agree or Disagree – 11

Neither Agree or Disagree – 9

The Football Conversation will now be opened out to all Cobblers fans who will be given the opportunity to register their opinion on these questions.

It forms part of the Trust’s engagement with stakeholders and supporters throughout the month of March and will open out debate on matters affecting both Northampton Town but also the game in general.

Thank you to all Trust members who took part in the survey – any comments made as part of the survey will be drawn out to form part of the discussions during the next month.

The Football Conversation survey will be open to all Cobblers fans from tomorrow and please keep across our social media channels and join in the debate – please keep the discussion polite, friendly and constructive. 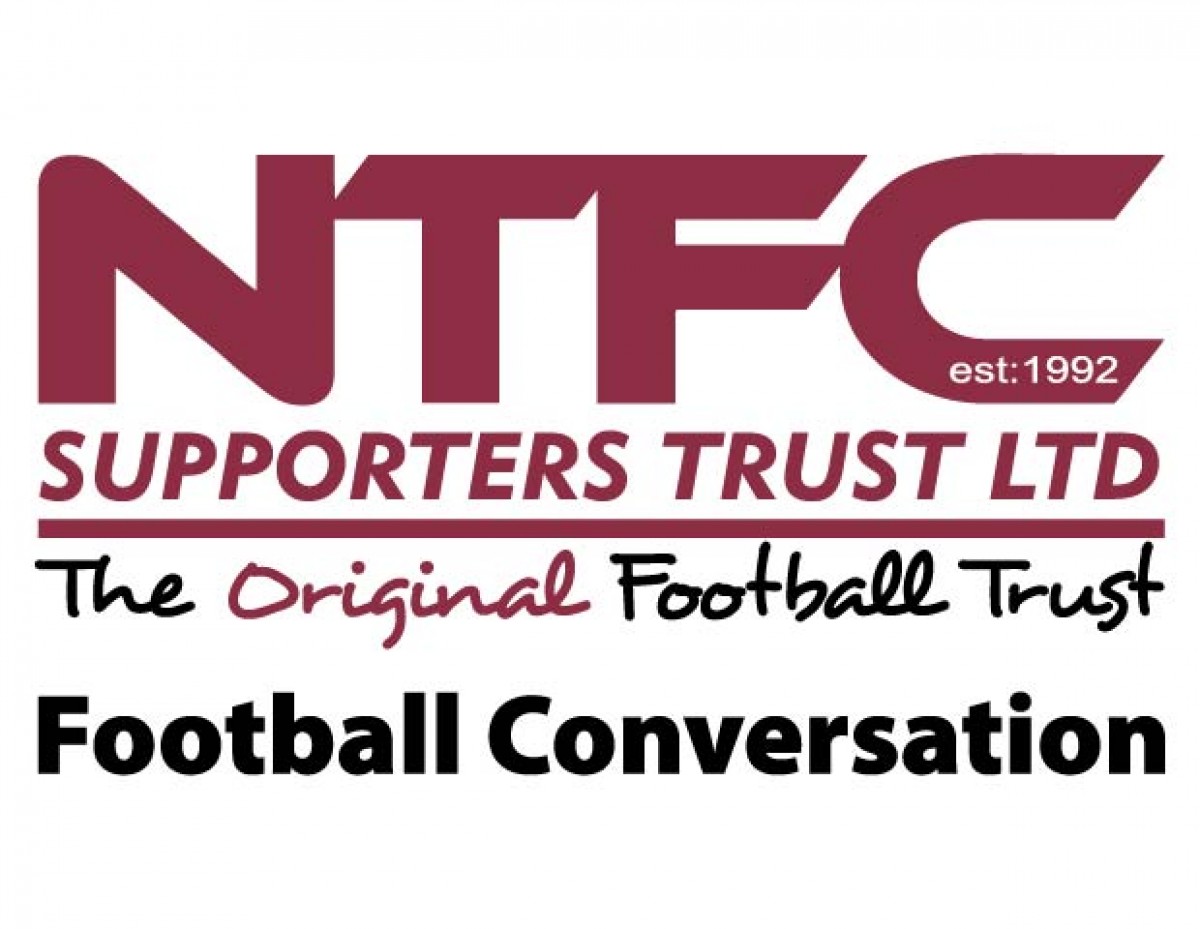