The Trust board will now meet early this week to discuss the east stand completion and wider Sixfields land deal in progress and we will then be in touch with football club chairman Kelvin Thomas to seek the club's views on the status of the matter.

We can then update supporters with the views of both the council and the football club. 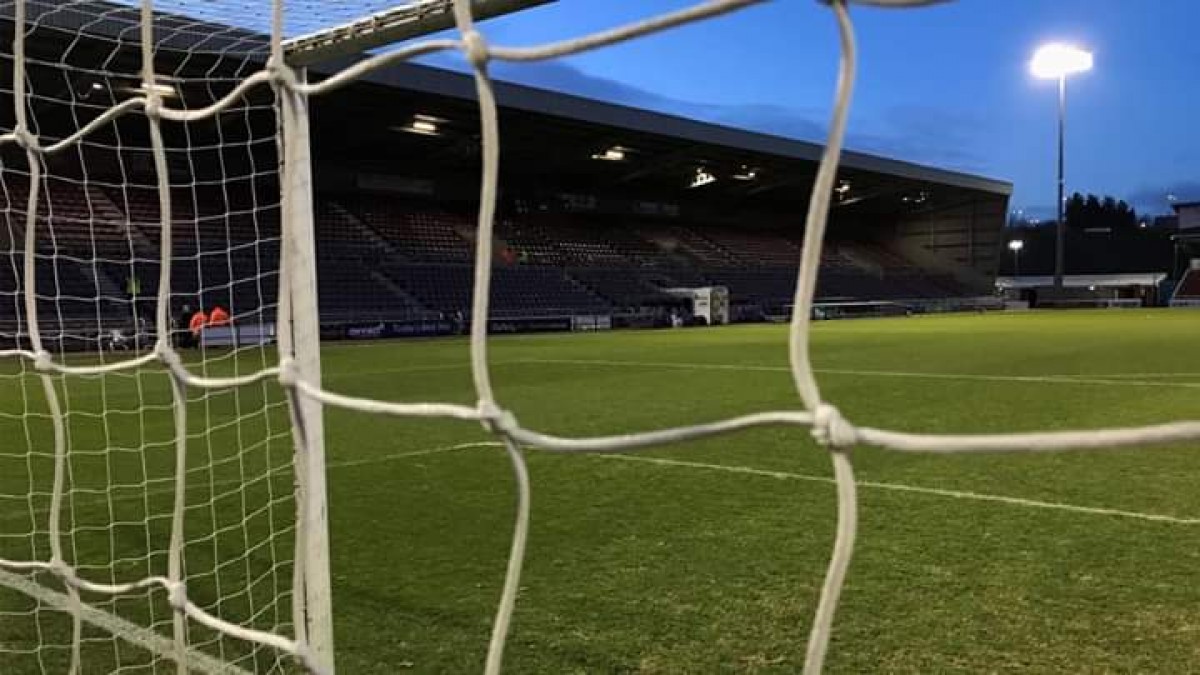