Northampton Town Supporters’ Trust held two productive meetings on Thursday evening – and we are happy to update fans on our progress.

When the Trust learned that Northampton Borough Council had instructed the football club to pay back the £10.25million loan they had drawn out within 21 days, one of our first steps was to seek a meeting with the council.

The meeting was a positive one and we can assure fans that the council only has the best interests of the football club at heart. At the same time, while nobody in the room was happy with the course of action the council may have to take, they have a duty to taxpayers to make sure that the public purse is safe.

It is our intention to hold further discussions with the council within the next two weeks, as there are a number of complex issues that still need to be discussed.

Following this meeting with the council, the Trust board then held a meeting in which it made the decision to appoint Stuart Taylor as our interim supporters’ elected director.

Stuart, who is also our membership secretary, has agreed to take on the role on a temporary basis to offer some leadership at this crucial stage. In the next few days, Stuart, on behalf of the Trust board, will be contacting David Cardoza to request an urgent meeting of the football club’s board.

The decision as to who will be elected to the role permanently is something that the Trust is actively considering. Our current constitution determines that anyone who wishes to stand as the supporters’ elected director needs to have been a Trust board member for at least two years.

The Trust feels that it is only fair to widen what is a limited pool of people that wish to stand for this role – and our current rules prevent us from doing this.

Therefore we are considering our next stages to see how this rule can be changed, whether it is with a vote of the board, or whether the constitution would need to be changed to allow us to do this.

If it were the latter, this would mean that our membership would vote on these constitutional changes at our Annual General Meeting, which does not take place until November 19. This is a date by which there could have been significant changes, so we felt it appropriate that someone was elected to see us through until then – even if only on a temporary basis.

We are disappointed that David Cardoza has made it clear to us that he views the Trust’s role as one that holds the best interests of the other directors and stakeholders at its heart, rather than the supporters – who along with the Trust had long campaigned on his behalf to receive the council’s backing in a bid to improve Sixfields Stadium.

But we would also remind David Cardoza that we are not just a supporters’ pressure group, and that we are ourselves a shareholder of the club.

Receiving the loan should have been a step forward towards a brighter future, and we feel that the chairman is now showing contempt for the people who supported him in this venture by creating a wall of silence where it is impossible to get answers to the fair and reasonable questions that have been posed to him.

We can assure fans who are concerned at this that we will not stop in our efforts to get answers to these questions.

We also feel however that there are a number of supporters who are unaware of what is currently happening. Which is why we will be continuing with a second stage of the #WeWantAnswers campaign at the Hartlepool United home game on Saturday October 10. We will be releasing further details of this campaign next week, but its aim is to inform fans on the current situation.

Until then we would like to thank fans for their patience. This is a complex situation that is changing daily, and we would assure fans that we are being as flexible as we can to deal with this.

As always, if you have any questions then feel free to email us at ntfc_trust@outlook.com and we will try and answer your query as quickly as we can. 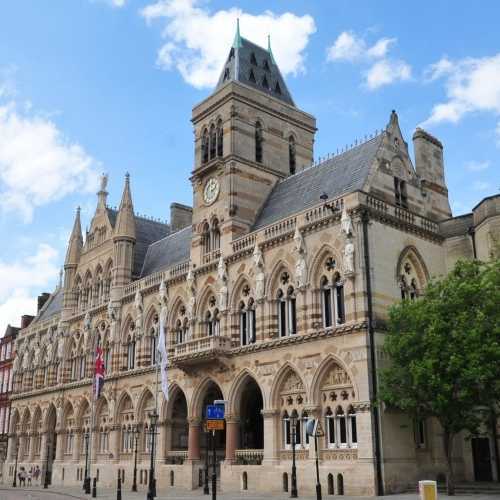 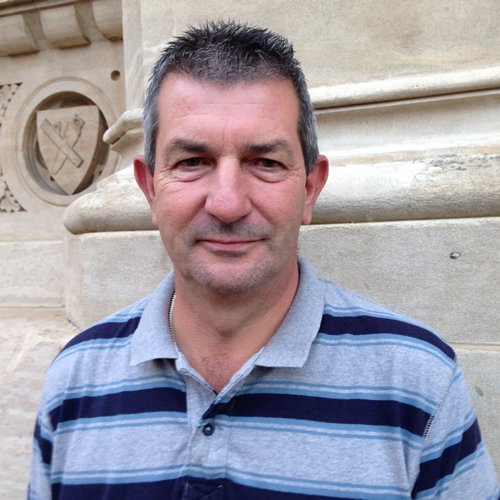