Tree planting ceremony in memory of Brian Lomax this weekend

The Trust will be planting a tree in memory of the late Brian Lomax – the founding father of the supporters’ movement.

Brian of course helped found the Trust back in 1992 alongside Rob Marshall, and we had been thinking of something we could do to mark his legacy at Sixfields following his sad death in November.

Having spoken with Brian’s family they were happy with the idea of planting a tree in his memory, and we will be planting a Flowering Cherry Blossum Tree at 1:30pm at the Walter Tull Memorial.

Brian’s widow Catherine will be attending, as will club chairman Kelvin Thomas.

It would be great to see as many of you there as possible to help remember a supporter who did so much fantastic work for the supporters’ movement.

Don't forget that on the same evening our Season in the Sun reunion is taking place at 7:30pm, and tickets are still available for £15. 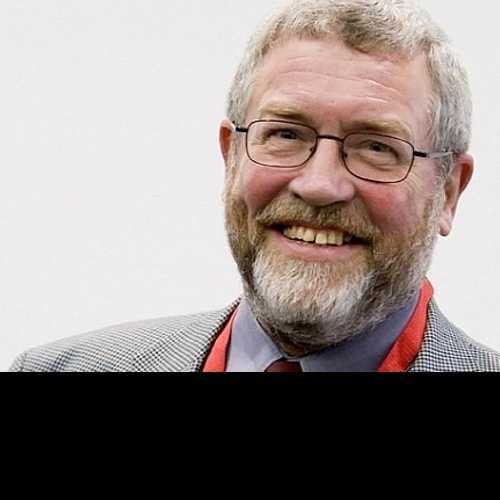