The Andy Roberts blog: Defining the role of the Trust

NOW the serious stuff is underway it has been heartening to see the team get their League One season up and running by taking points off both Fleetwood Town and Charlton Athletic.

The result at Oldham Athletic was not known at the time of the deadline of this article but a solid start has given cause for optimism, notwithstanding the fact that Rob Page is looking to improve his squad still further before transfer deadline day.

The 1-1 draw at The Valley, against fallen giants Charlton who have challenges both on and off the field, was a clear morale-booster for the campaign ahead.

The clear disconnect between the Charlton owners and much of the club’s fan base is a timely reminder of how badly things can go wrong at a football club.

This time last year, the same thing was happening at Northampton – now, under new ownership, things are much rosier at Sixfields and the Trust played a significant part in ensuring the future of League football at Northampton.

Now things are looking up, the role of the Trust is not so easily defined in the eyes of many people.

But in effect it is simple – as a body of supporters with elected representatives and a constitution, the Trust looks to safeguard the best interest of the club’s supporters in both good times and bad.

And we are continuing to build an open and meaningful relationship with Kelvin Thomas and his board to ensure that supporters have a voice within their football club.

After all, chairmen, directors, managers, staff and players at the football club all come and go. But for many supporters, their relationship with their football club is for life.

Northampton Town Supporters' Trust is rightly proud of the fact that it is the original Trust, the first in the country formed in 1992.

Under the late Brian Lomax, the Trust model at Northampton served as a template for supporter representation within football clubs up and down the country. 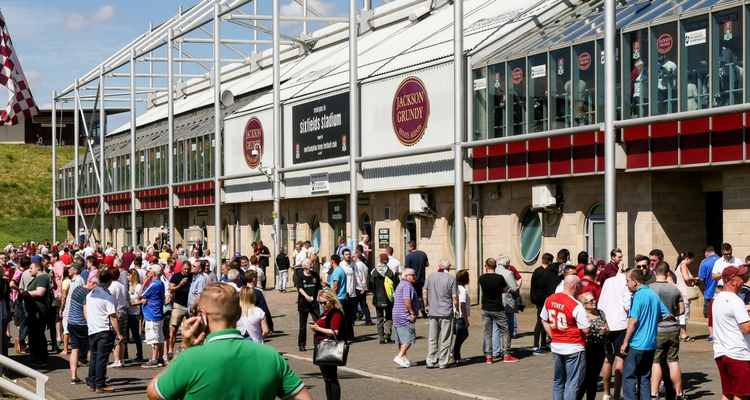