A Government Bill that will give football supporters the right to buy shares in their clubs and to elect representatives to boards was published on Friday (December 4).

The ‘Football Governance (Supporters' Participation) Bill’ would require football clubs to offer for sale to their supporters a specified percentage of shares in the club upon a change of ownership.

It would also require that a minimum number of places on the club’s board be set aside for election by a qualifying supporters organisation.

The bill can be read in full here – and it went through its Second Reading in the House of Commons on Friday.

Northampton Town was the first football club to have a supporters’ elected representative on the board of the football club, after the formation of this Supporters’ Trust in 1992.

The Trust had maintained its place on the board up until the recent resignation of Andy Clarke in September – and conversations are due to take place with new owner Kelvin Thomas on what role the Trust can play in the club’s future.

Clive Efford MP said: “It’s time that fans are heard in the boardrooms of football clubs.  Too many decisions are made without fans even being consulted.  My bill will not give fans a controlling share but it will ensure they have a place at the table and will be able to put their views across.” 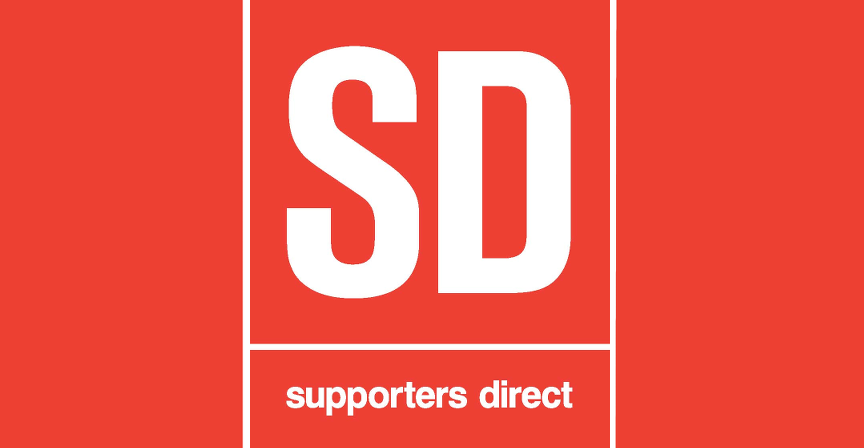