NTFC Supporters Trust is delighted to announce three guest speakers for next month’s public meeting which will discuss a potential community ownership model for the Cobblers.

Nick Hawker, the chairman of Exeter City Supporters Trust, will be outlining how the Grecians have embraced community ownership at St James Park.

Nick will be staying on for the meeting following Exeter’s game at Sixfields the previous day.

He will be joined on the meeting panel by Ashley Brown of Supporters Direct, who specialises in the field of community ownership in football.

Ashley played a key role in Portsmouth’s evolution from ‘basket case club to community club’ and will be concentrating on providing information about the financial requirements for community ownership.

Last, but by no means least, the Trust will once again be joined by Don Woodward who, as a previous chairman of Wycombe Wanderers led the drive to community ownership at Adams Park.

Don spoke to Trust members at our annual general meeting in November and is an eloquent and persuasive speaker.

He will talk about the key components vital for a successful community ownership model and is prepared for a ‘warts and all’ discussion, advising how best to meet the challenges and guard against the pitfalls.

NTFC Supporters Trust chairman Andy Roberts said: “It must be stressed that the discussion we are having around community ownership is very much at the exploration stage and any proposals would need to be ratified by a special meeting of the Trust membership later this year.

“The three guest speakers will bring breadth and depth to help inform the discussion as we look to see if there may be a viable and sustainable future community ownership model that is right for Northampton Town.

“We are very grateful to Nick, Ashley and Don for giving up their spare time to help the Trust in this process.”

The public meeting, at the Park Inn by Radisson Hotel in Northampton town centre, starts at 1pm on Sunday 10 March.

All are welcome, new Trust members can sign up on the day free of charge but must give permission for their email address to be used by the Trust for correspondence purposes only. 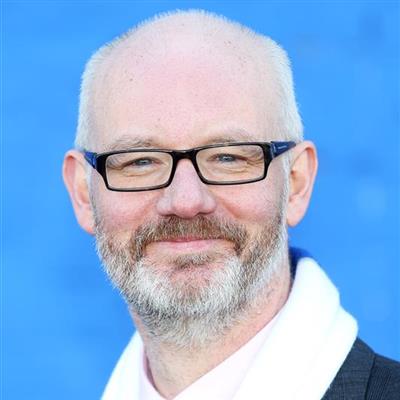 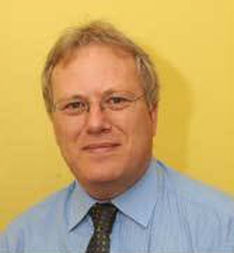 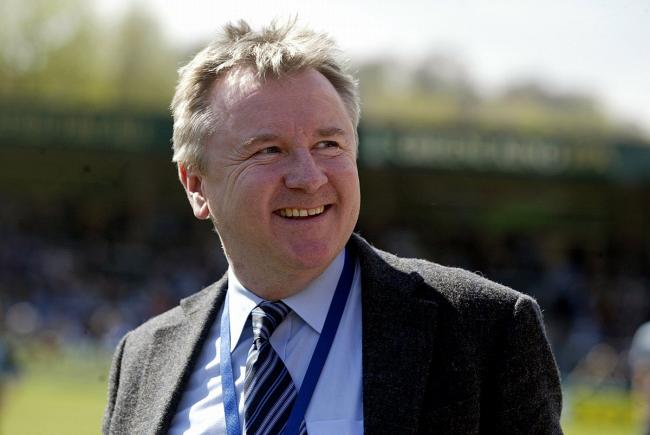