Former Cobblers manager Ian Atkins is relishing his involvement as a board member of the Supporters Trust.

Ian was welcomed to the board at the Trust's recent AGM and feels sure English football is in for radical change when the Crouch review into football reform passes into law.

He managed the Cobblers between 1995 and 1999, guiding his team to promotion and two Wembley appearances, and knows the game inside out as a player, captain, manager, scout and consultant.

His home in Solihull is only an hour away and he still pops along to watch games at Sixfields when he can.

He said: "Northampton was, and still is, a great football club with some good people.

"I always keep an eye on how the team is doing and I've also been following the ups and downs of the East stand redevelopment. I'm pleased that looks like it will soon be sorted.

"Football clubs are community assets and the Crouch recommendations will at least protect them.

"Following the demise of Bury, I have been asked by a number of clubs for my view on the reforms and I am also delighted to help out the Trust in this way.

"I'm a football man, not a politician. All I want is that clubs like Northampton are properly cared for so that future generations of fans can enjoy their club playing to a high level.

"I would hate for that land behind the East Stand at Sixfields to be lost to the club and community.

"I always thought at the time I was at the club that it could have been built up into a regional athletics facility to rival that of Birmingham.

"I know things have changed and that the athletics has moved away but why can't something bold and imaginative be built on that land now?

"I later went on to manage the likes of Chester, Torquay and Oxford where things went wrong for the club because of some very bad decision making.

"It is important that there is transparency within football. Transparency builds relationships and trust, a lack of it breeds friction and discontent.

"For me, transparency is probably the key thing that needs to come out of the Crouch reforms." 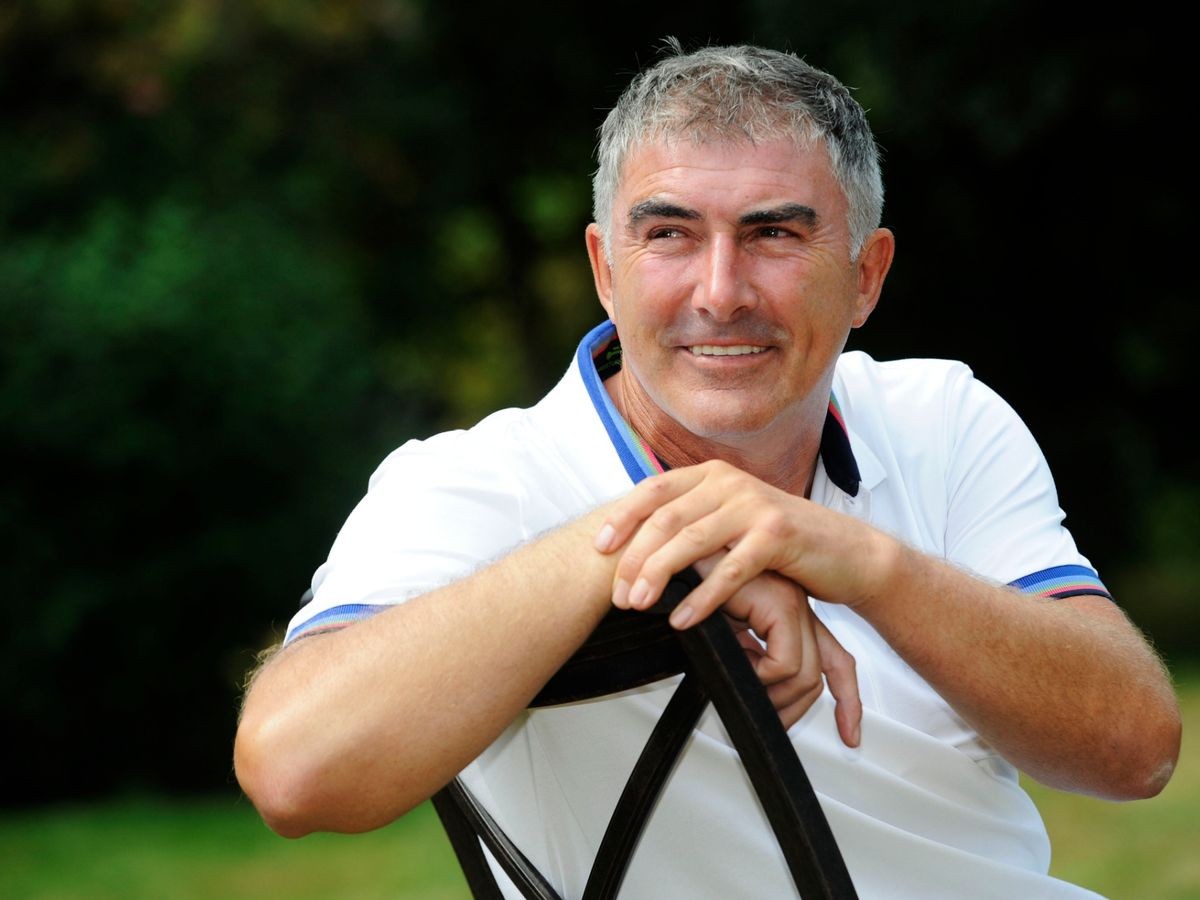