Happy 30th anniversary to us!

The Football Supporters Association (FSA) will be featuring the Trust, the original Supporters Trust, on their channels later this month.

And well wishers have sent messages this week, most referencing the inspiration of the late Brian Lomax whose work with the Trust in Northampton, and later with Supporters Direct, galvanised the movement seeking greater supporter representation within football clubs.

"The success of the trust movement is a huge tribute to the work and charisma of the late Brian Lomax and I hope and trust that that work will continue, with more and more clubs having supporter representation and involvement at all levels."

He said: "As you know, we feel very indebted to Brian so we feature your anniversary in a programme article and, of course, we send you our congratulations."

Peter Leatham, chair of Accrington Stanley Supporters Trust, said: "Many congratulations on your 30th anniversary, which is quite a milestone.

"We sincerely hope you have a great set of events to commemorate the occasion and that you finally are able to conclude the stand project at Sixfields.

Jonathan Kaye, secretary of Leyton Orient Fans Trust, added: "Congratulations on your 30th anniversary! Brian was of great help back in 2000 in helping get LOFT off the ground.

"At our launch meeting the following year, I remember him being a hugely inspirational speaker about supporter representation." 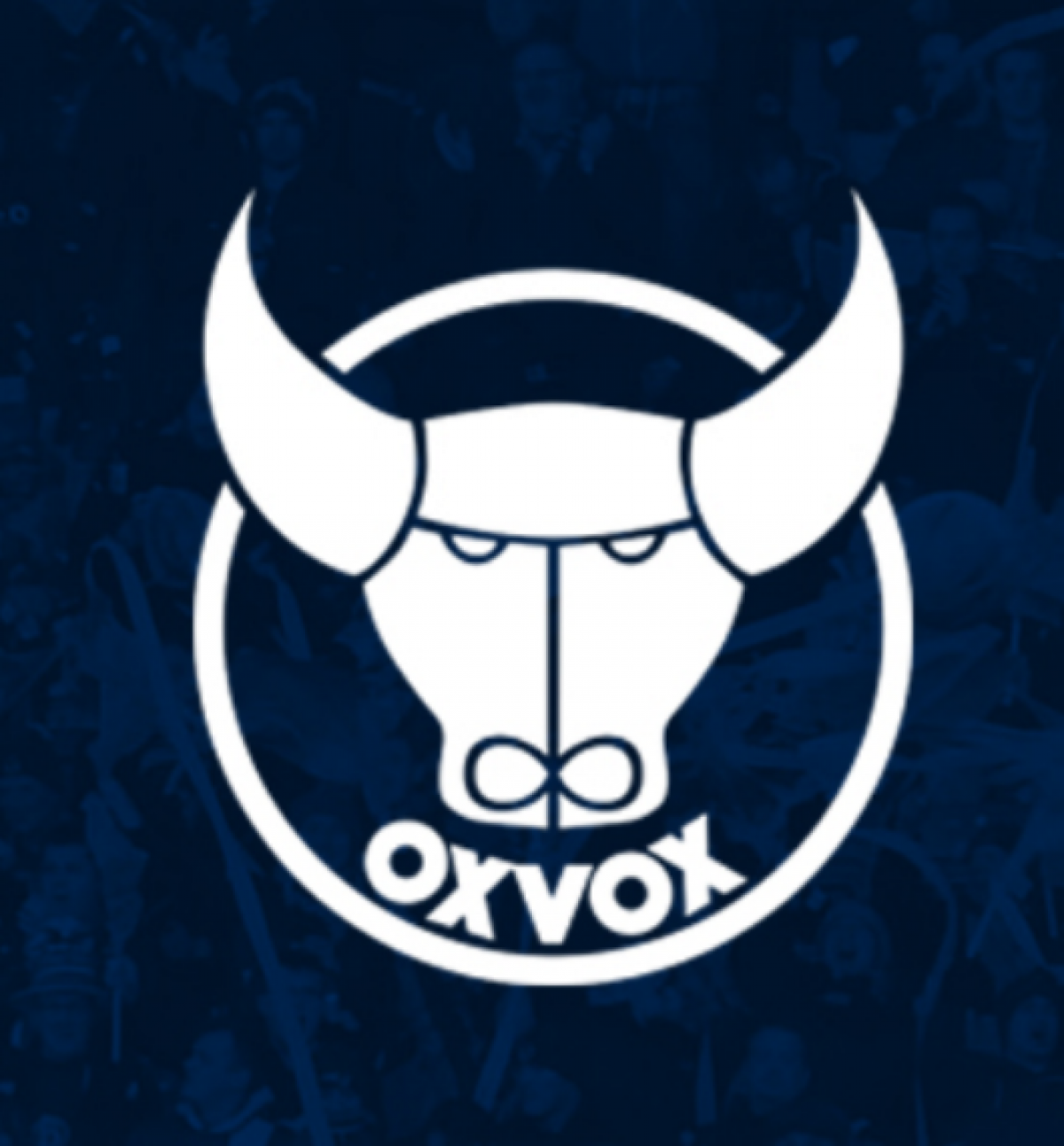