Northampton Town FC has today issued information in support of its East stand and land development proposal and has asked fans, in principle, whether or not they support the plan for the East Stand.

In principle, of course all fans would back a plan that completes the East Stand after more than six years of neglect.

But the Supporters Trust’s position has always been that we cannot blindly support a plan that is short of detail – also that this is not just about the East stand but also the sale of land presently on a long lease to the club.

To that end, we are asking questions of West Northamptonshire Council and we will be meeting club chairman Kelvin Thomas later today for further clarity around the deal that is being proposed.

Below are ten questions that Trust members have asked our representatives to ask the chairman –  we hope to bring you the answers tomorrow.

1)      We understand that there is a five-year timetable for the East Stand to be completed as part of the proposed deal. So it is possible that work on the stand may not start for several years?

2)      Is there an option to take down the existing structure and re-build the East Stand from scratch, so that the stand is the best that it can be?

3)      Are there financial projections as to how the club and supporters will benefit in the long term, other than from the completion of the East Stand?

4)      Do you intend to build a hotel and conference centre on land behind the East Stand?

5)      Is it true that half of the old athletics land, which is protected as part of an Asset of Community Value, will be lost to the club as part of the proposed deal?

6)      Do you have plans to build either housing or a warehouse on the eastern half of the old athletics stand land and, if so, how will that benefit the club?

7)      Will the cost of buying the freehold of 16 acres of land, completing the stand to the tune of £3-5 million and remediating the land for the purpose required burden the football club with up to potentially £10 million more debt and, if so, how is this sustainable for the club?

8)      The club has already lost car parking options at the south car park and as part of the proposed deal the north car park will also disappear. Will there be enough new car parking on the development site to accommodate this loss?

9)      Is it the intention for the owners to have their debt to them repaid from the proceeds of the sale of the land and, if so, what long-term benefit is there to the club and supporters in the wider land deal?

10)   As part of wider investment benefit for the football club, do you have a plan to expand and develop both the north and south stands? 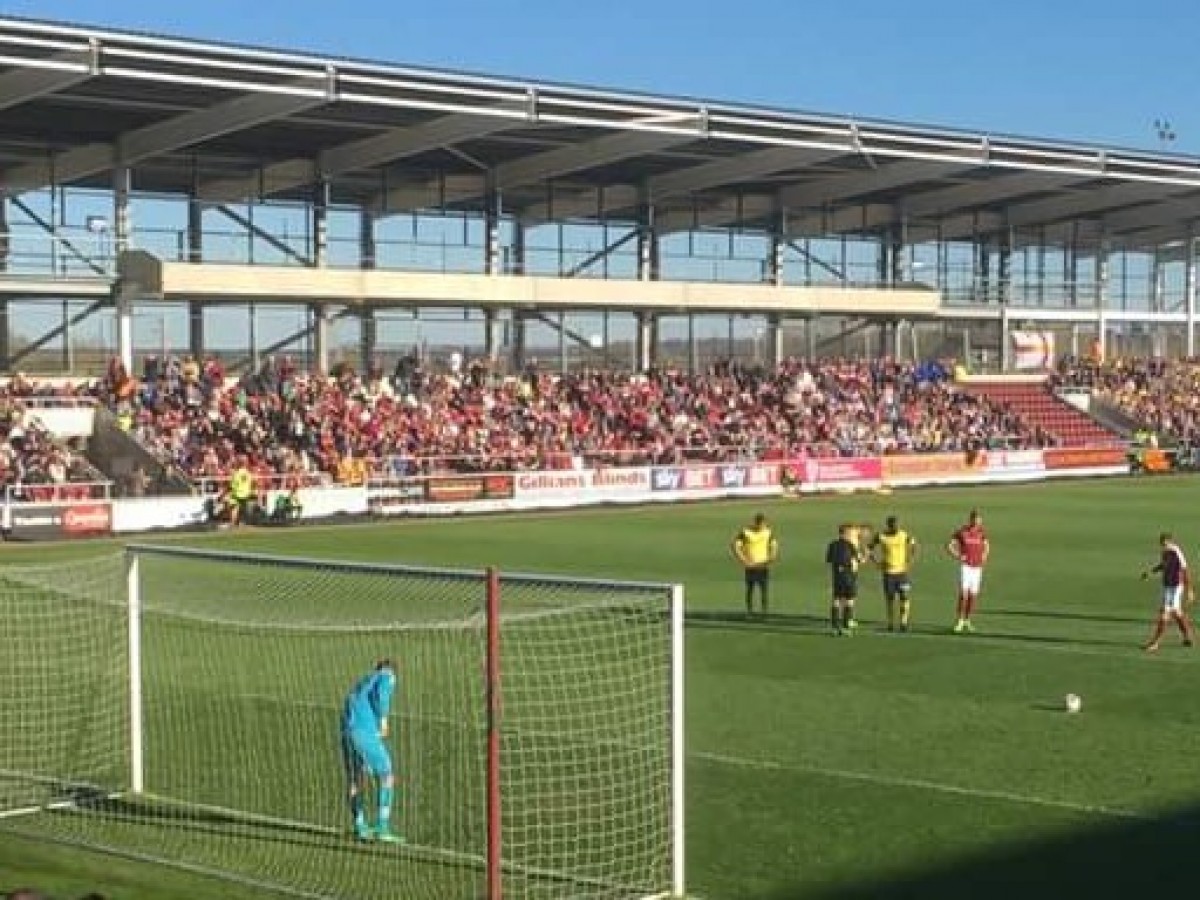