Former Cobblers manager Ian Atkins has accepted an invitation to join the board of Northampton Town Supporters Trust.

Ian was first team manager at Sixfields from 1995 to 1999 and was at the helm when the Cobblers made Wembley play-off finals in successive seasons.

Although he lives in the Birmingham area, he has always retained a deep affection for a club where he spent his happiest days as a manager.

He said: "We had some great days at Northampton. I remember the Cobblers with tremendous affection as a great community club with significant potential.

"I have been following the Trust's work around football reform with interest and am delighted to accept an invitation to offer any advice and guidance to the board."

Ian has been co-opted onto the Trust board and members will be asked to ratify the appointment at the AGM next month.

Andy Roberts, Trust chair, said: "Ian will certainly be a valuable addition to the current board as he brings with him a wealth of experience from the world of football, as a player, manager and European scout.

"I worked closely with Ian when he was the manager here and I can vouch for the expertise and passion that he applies to any undertaking.

"We look forward to hearing his views on reform of the game, supporter representation and our plans for an infrastructure foundation for Sixfields beyond the completion of the East Stand." 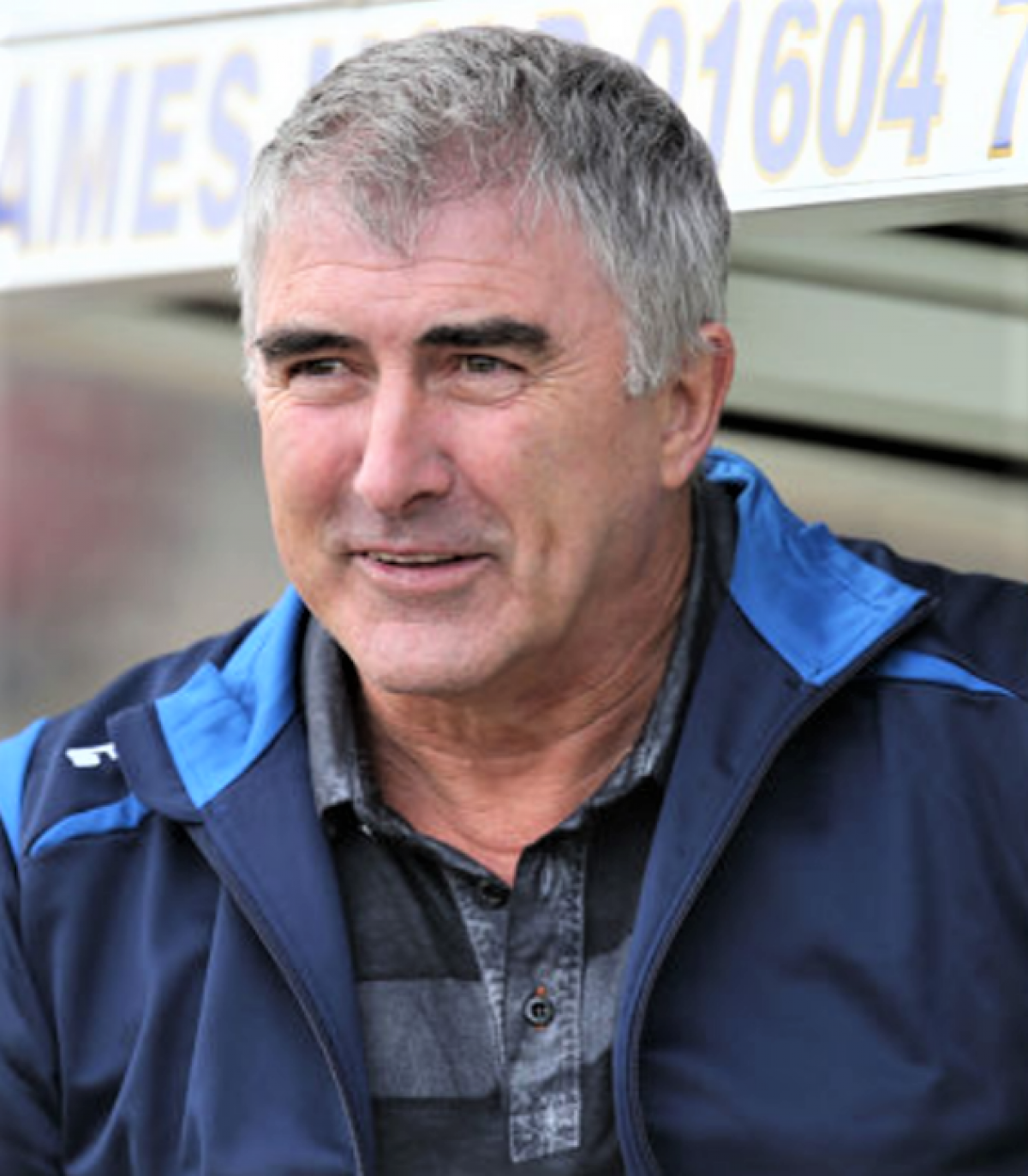