Trust Travel Club organised a two-day tour to the battlefields and cemeteries of northern France.

A coachload of Cobblers fans joined the trip together with our expert guides, historian Jon Cooksey and broadcast journalist Graham McKechnie.

In beautifully sunny October weather, the trip took in the Somme area on day one, overnighted in the beautiful town of Arras and then pushed further south on day two.

The tour placed the spotlight on former Cobblers players who had made the ultimate sacrifice in the Great War.

The tour took in:-

* Bifvillers - the battlefield where Walter Tull was killed

* Eterpigny - where Fred Lessons is laid to rest

* Bellenglise - where Bernard Vann heroically led from the front

* Bellicourt - where Bernard Vann VC was buried with honours

Our photos show the Commonwealth war graves at Arras Memorial, the final resting place of Fred Lessons and Trust vice-chair Roger Averill with the wreath honouring the Cobblers fallen at the Footballers' Memorial. 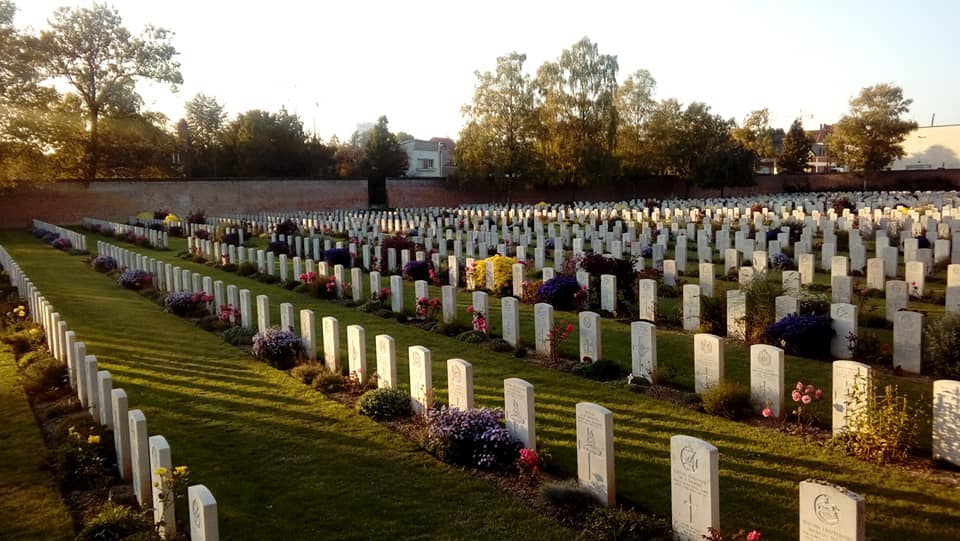 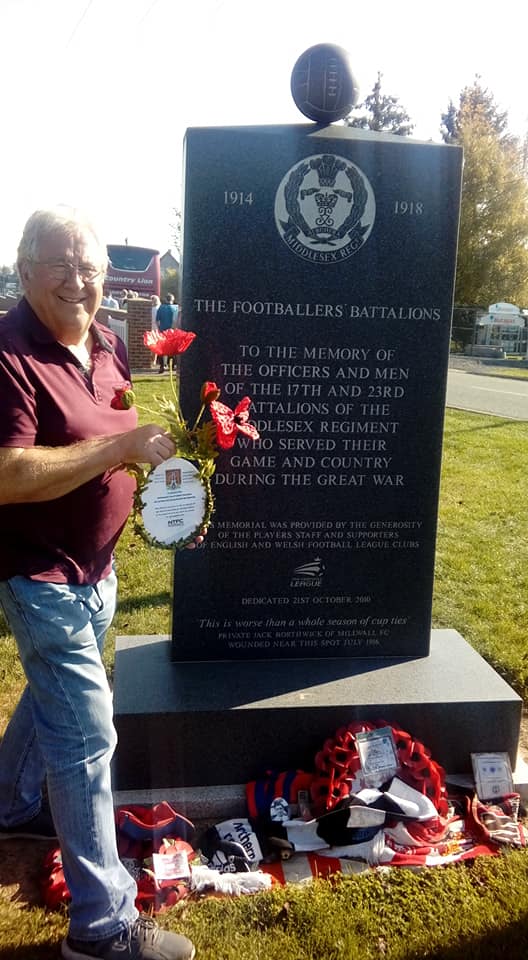 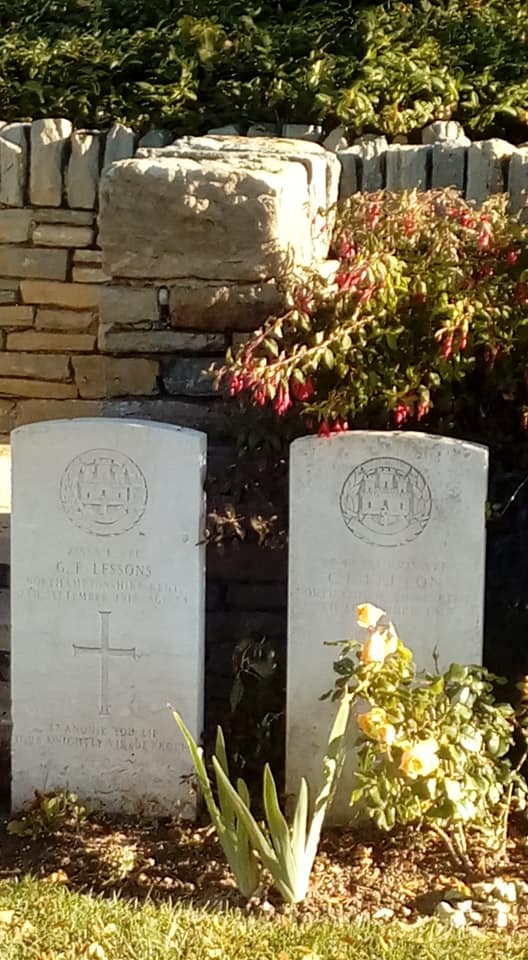